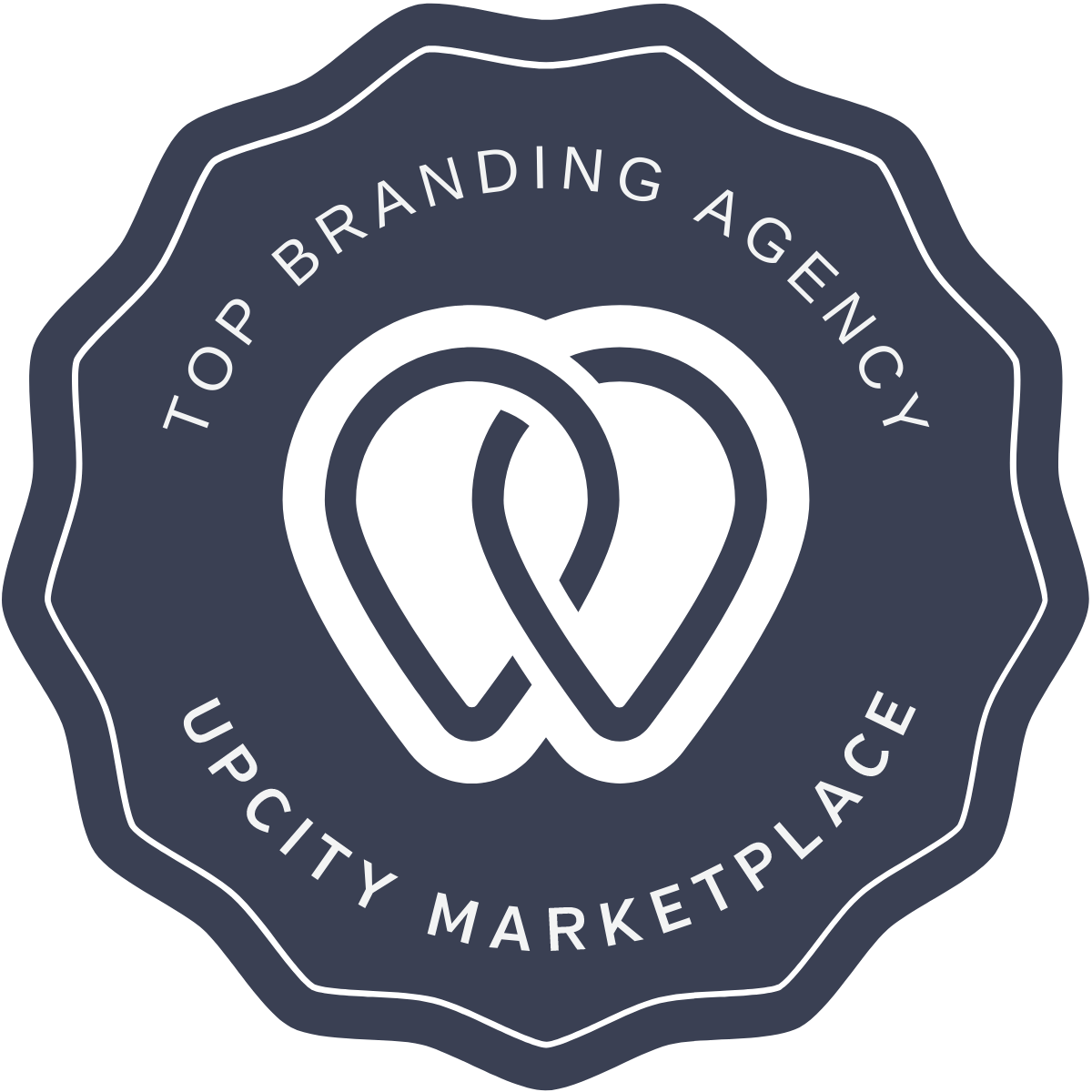 We listen closely to how you want your company portrayed online. Communicating your strengths is a key purpose of your website. Especially for companies transitioning to a digital-first model, it’s important to research how you can reach a niche audience online in ways your competitors aren’t.

The River Arts District Artists make their studios in former industrial and historical buildings by Asheville’s French Broad River. With their media ranging from basketry to paintings, the association of over 200 artists struggled to find unifying qualities for the district’s marketing.

The goal of the branding work with the River Arts District Artists was to find a way of aligning public image with the personality of the district. The working artists’ studios, which often include selling spaces, are neither polished galleries nor craft fair booths, yet they suffered from misconceptions. Tourists were caught off-guard by irregular studio hours and artists complained that they were often interrupted at work. By encouraging visitors to embark on a  treasure hunt, visitor expectation is more aligned with the rich experience of the River Arts District.